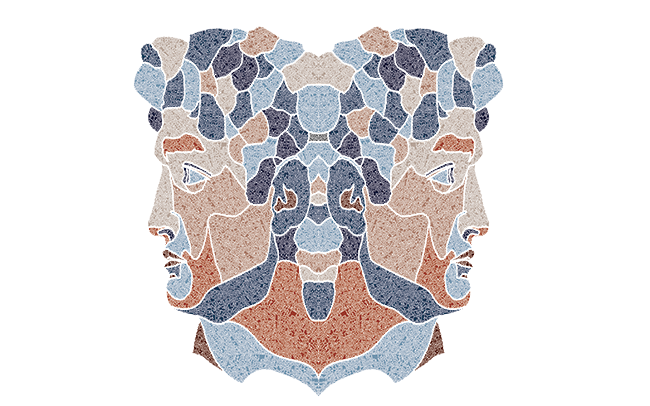 Nobody is suggesting that insurance non-executive directors (iNEDs) should be two-faced, but their prominence in the world of corporate governance has been growing during recent decades and is set to continue.

Like the Roman god, Janus, traditionally depicted with two heads or two faces, simultaneously looking backwards and forwards, let's recap on the past and see what is in store for iNEDs as we move into a brand new year.

In 1992, the Cadbury Report, Financial Aspects of Corporate Governance, set out recommendations on the arrangement of company boards, including those relating to the value, number and roles of NEDs.

Subsequent codes led to the publication of the Higgs Report on Non-Executive Directors in 2003. Higgs required NEDs to challenge and contribute to the development of strategy and to scrutinise and monitor performance of management in meeting agreed goals.

More recently, the Prudential Regulation Authority (PRA) has developed a focus on personal accountability. It argues that board members should be held individually accountable for their responsibilities. Under its Senior Insurance Managers Regime, the PRA "will hold all senior managers, including non-executive directors, to a clear standard of behaviour and they will take action where senior managers fail".

The Financial Conduct Authority (FCA) also maintains that "having individuals within firms being held personally accountable for their work has been shown to affect outcomes positively".

In parallel, the UK Corporate Governance Code states that except for smaller companies (below FTSE 350 size), at least half the board, excluding the chairman, should comprise independent NEDs.

So how can today's iNEDs acquaint themselves with such onerous responsibilities and expectations? One answer lies within The Worshipful Company of Insurers' iNED Forum programme. Building on its five-year history but with an eye to the future, the 2018 series of educational events, accredited by the CII, is designed to assist iNEDs with their professional development.

The first two iNED Forums will confront regulation head on. In February, experts will concentrate on the General Data Protection Regulations and offer an explanation of the FCA's revised Senior Managers & Certification Regime and the Insurance Distribution Directive.

In April, representatives of both the PRA and FCA will take to the platform at the CII's Great Hall to present an update on insurance regulations.

iNEDs whose firms operate delegated authorities, or managing general agents, will hear from carriers, brokers and Lloyd's 'regulators' in June about key aspects of such business acquisition.

Talking of business, EY will analyse the London market's latest trading results at a workshop in July.

Following 2017's spate of natural catastrophes, iNEDs will be made aware, in September, of how boards should respond to such events.

In November, a distinguished panel of underwriters, brokers and a leading market association representative will offer views on the direction of the market in 2019. Like Janus, the 2018 iNED Forum programme will draw on past experience to enable iNEDS to perform better in the future.

Terry Hayday is chairman of the WCI iNED Committee