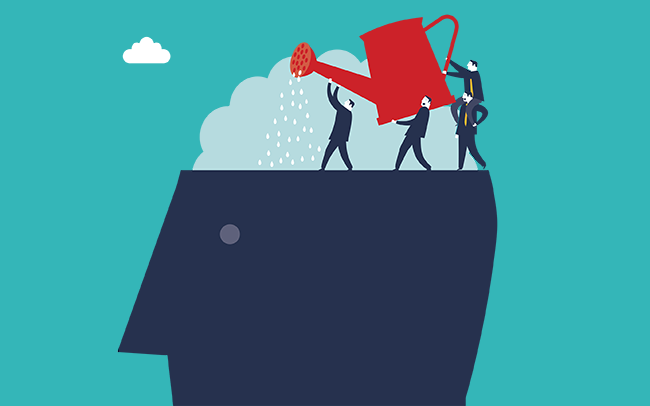 The Taylor Review of Modern Working Practices has attracted both support and criticism since it was published in July, recommending new legislation to clarify the dividing line between being self-employed and being a worker. Th e recent growth of the gig economy -- including companies such as Uber and Deliveroo that offer flexible yet easily terminated contracts -- led to GMB general trade union publishing research in June that shows up to 10 million workers are now in insecure employment across the UK.

Th e Taylor Review states that the "UK economy should be fair and decent with realistic scope for development and fulfilment". It aimed to review the current state of the living wage and the benefit system; focus on the health and wellbeing of UK workers; and tackle the complex challenge of low productivity, considering the pace and change in the modern economy and the development of new business models. But the GMB states in its report that the review is a "missed opportunity" that fails to tackle the "big picture". Alongside its recent findings, a poll of insecure workers showed that 61% had suffered stress or anxiety as a result of their current job and 61% said they had been to work while unwell for fear of not being paid, losing their job or missing out on future hours.
SYSTEMIC PROBLEMS
Tim Roache, GMB general secretary, commented: "Th e exploitation of insecure workers is a deliberate and core part of company business models, where any loophole is exploited to pay workers less and make more profit for employers. "Th is isn't a quirk of the system, this is the system -- and without regulation this system will inevitably continue." Th e Federation of Small Businesses cautiously welcomed the report, supporting recommendations to crack down on false self-employment through the creation of a new 'dependent contractor' status, which, it says, is clearly distinct from the genuinely self-employed. But it warns that ministers must not be allowed to widen the net on a whim. Meanwhile, risk assessment company EValue says the review suggested pension provision and associated benefits, which are becoming increasingly outmoded and are ill equipped to meet the needs of workers as the gig economy gains pace.
Bruce Moss, director of strategy at EValue, said: "Specifically, pensions that currently can't be accessed until the age of 55 just aren't flexible enough to meet the needs of gig workers, who, by definition, need the flexibility to access savings between gigs. "It's up to government and companies to help workers accumulate wealth during their careers and help them understand what they need to do to provide adequately for their retirement."
SAVINGS BOOST
Old Mutual Wealth also exercised caution, but had a more positive take on this area of the report. Retirement policy expert Jon Greer said: "The report acknowledges that policies need to be tailored as all groups of the self-employed cannot be treated the same. When it comes to planning for retirement, more research needs to be done into the current saving strategies of all parts of the self-employed population so appropriate policies are created."