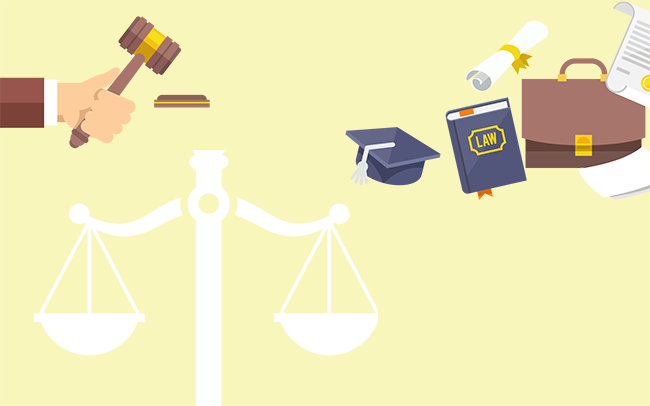 In 2015, the UK enacted a new Insurance Act to redress the balance of the non-disclosure/ misrepresentation duties between (re)insureds and (re)insurers; to water down the effect of certain (overly harsh) contract terms; to tweak the remedies; and to make (re)insurers liable for late payment of claims in certain limited circumstances. The Act created a new duty of 'fair presentation'. The (re)insured must make a fair presentation of the risk to the (re)insurer, but his/her duty of disclosure is arguably slightly more limited than before. Section 3 (4) encourages an active, rather than passive engagement by (re)insurers, and Sections 4 to 6 set out known or presumed knowledge of the parties. Before entering into a contract of (re) insurance, (re)insured parties will be required to disclose either:
â Every matter which they know, or ought to know, that would influence the judgement of an insurer in deciding whether to insure the risk and on what terms; or
â Sufficient information to put an insurer on notice that it needs to make further enquiries about potentially material circumstances.

In the event that the (re)insured chooses the second option, there is new onus on the (re)insurer to ask questions, otherwise the (re)insurer will be deemed to have written the risk based on potentially incomplete information. Previously, the onus requiring disclosure was entirely on the (re)insured. This position is similar to Mexico, Peru and Colombia, where (re)insurers must take a proactive approach during the underwriting process. These countries have gone a step further by requiring (re)insurers to raise written questions about material information, and can only rely on matters specifically asked in order to later allege non-disclosure or misrepresentation. Under the UK Act, the remedies for breach of the (re)insured's duty of fair presentation have been overhauled.
If the insured's breach is deliberate or reckless, and the (re)insurer proves that it would not have entered into the contract, the (re)insurer is entitled to avoid the contract and retain the premium. If the breach is innocent, the remedy is based on what the (re) insurer would have done had the breach not occurred.

FAIR PRESENTATION
Most, if not all, Latin America (LatAm) jurisdictions entitle (re) insurers to avoid the contract for deliberate or reckless disclosure/misrepresentation. However, in the case of negligent breach of the duties of fair presentation, some LatAm jurisdictions have introduced proportionate remedies. In the UK, since the Insurance Act, if there is a loss in the period when the (re)insured is in reach of warranty, the (re)insurer may only rely upon the warranty where the breach was related to the loss.