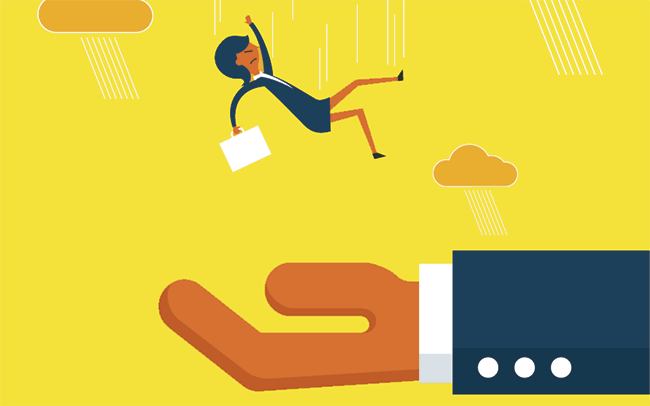 When it comes to trust, has the industry been letting itself down?

As is often quoted, it can take years to build trust and just seconds to tear it down, and in this new interconnected world the risk of destroying years of hard work has never been higher. But is the industry doing itself down? According to Troy Johnson, development director at Manchester-based Griffiths and Armour Insurance Brokers, the industry has indeed been its own worst enemy.

"Take a look at the definition of trust," he says, "it is all about emotion, logic and it is very fragile. Insureds have no choice but to trust someone when they buy insurance but the key for me is in the word 'someone'."

Mr Troy argues that, as the industry becomes increasingly commoditised and automated, the touchpoint between insurer and insureds as people is fast disappearing.

"It is all so mechanised now -- historically we would have had a relationship with our customers but that is disappearing.

"We do so much good stuff -- take the Cumbria floods where the whole industry went way above and beyond the line of duty -- but we are known as boring and impersonal and are poorly trusted."

The biggest challenge, he believes, is the sheer volume of insurance business conducted in the UK, with firms all promising that they can offer everybody something at any time, but every insured is slightly different and firms are not catering for that.

Mr Johnson also fears that the lack of trust is leading to much of the fraud, as insureds do not care whether they give a 'little white lie' to improve their claim.

Take a look at the Association of British Insurers' figures and it is easy to see the problem.

Dishonest motor claims remained the most common frauds and of highest value -- 70,000 detected, with a value of £800m.

However, all is not lost. Mr Johnson is urging insurers and brokers to work together to produce a better image to the wider public.

"Use the media and social media to let everyone know the good news stories," he argues.

This should not just be around claims but also around risk management support -- showing the world when good risk management has reduced the cost for a client is as important as showing that the claim was handled quickly, according to Mr Johnson.

The key to that is conducting a customer-focused census and getting engaged with customers, he argues. And remember how hard it is to win trust, but how easy it is to lose it.