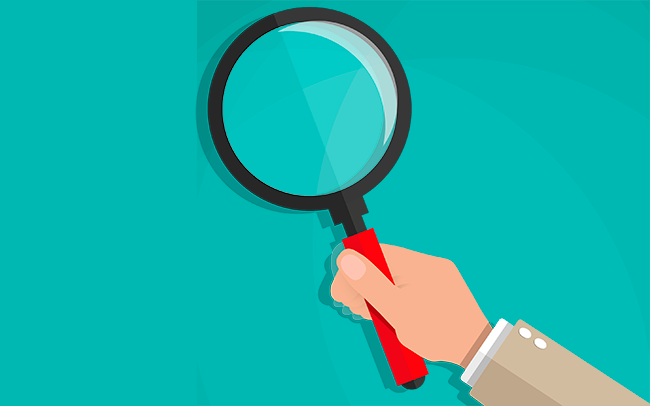 On 8 March, Philip Hammond announced his first Budget statement since becoming UK Chancellor under the new Theresa May-led government. As the first Budget after the Brexit referendum, it was bound to be low profile. However, this status quickly dissipated during the following days due to an announcement about raising National Insurance Contributions for self-employed workers, a policy that resulted in a backlash from within the government's own party and, finally, a climbdown a week later.

The Budget also included some expected announcements on social care and apprenticeships. On the former, it would seem that the Chancellor has done little to help consumers who are means-tested and deemed self-funders, to fund or prefund their care, focusing instead on helping local authorities meet their funding and provision responsibilities. The Chancellor committed to an additional £2bn to councils during the next three years, with £1bn to be provided in 2017/2018. That will help alleviate some of the short-term pressures on both local authorities (responsible for social care) and the NHS (responsible for healthcare), especially the high profile 'bed blocking' issue, where local authorities are unable to provide care and support for those due to be discharged from hospital due to a lack of funded social care services. We have also seen a commitment to issue a Green Paper later this year, "to put the system on a more secure and sustainable long-term footing".

These announcements did some of what Age UK and many others were calling for, namely to recognise that social care needs emergency funding (to prevent therevent the possibility of immediate collapse) and highlight the need for a long-term sustainable solution.

The government pledged to increase the number of hours training for 16- to 19-year-old technical students by more than 50%, including a high quality three-month work placement for every student, so when they qualify, they are 'work-ready'. Once this programme is fully rolled out, they also promised to invest an additional £500m a year in 16- to 19-year-olds.

The CII's relationship manager of education, Caspar Bartington, responds to the pledge: "I was delighted to see the government's ringfencing of funding for technical training for young people. As well as increasing productivity, the funding will offer young people a range of high quality choices ahead of them, that are not reliant on going to university."

However, the government steered clear of announcing the second stage of the Care Act 2014 and the cap on care fees of £72,000 that the Andrew Dilnot Review strongly recommended, but which had been deferred by the coalition government to April 2020. So another Green Paper, yet more discussion about the long-term sustainable funding of social care (and healthcare). Has the Dilnot Cap been kicked into the long grass as many predicted?

PREPARING THE NEXT GENERATION

With regards to technical education, we welcomed the Chancellor's financial commitment to T-Levels and support of 16- to 19-year-olds. Getting the transition from school to workplace right is vital to the future prospects of both young people and to the UK's economy. This is more important than ever given the post-Brexit world we are preparing to enter.

The introduction of T-levels will only be, to use the Chancellor's words, "game changing" if there are the providers to deliver the specific occupational elements of the routes and the employers to provide meaningful work experience. We therefore welcome the sensible timeline for implementation. As a key professional body in the financial and insurance sector, the CII has worked -- and will continue to work -- with the government on the development of T-levels, to ensure their relevance to learners and employers. Achieving this will ensure a genuine post-16 choice for young people.

While there were some big announcements, the Budget remained conspicuously silent on other major issues. Highest on this list was insurance premium tax (IPT), as 17 organisations and charities including many financial services bodies called for a climbdown from the Autumn Statement's announcement to increase IPT to 12% in the light of stresses on consumer premiums. IPT has effectively doubled in the past two years, due to successive rises. While the CII does not normally comment on taxation matters, we expressed concern around the unintended consequences of artificially increasing the cost of insurance, which could dissuade people from insuring against the risks they face, potentially leaving thousands unprotected. At a time when the public needs more access to insurance and protection, disincentivising insurance cannot be worse timed.

WHAT YOU NEED TO KNOW: