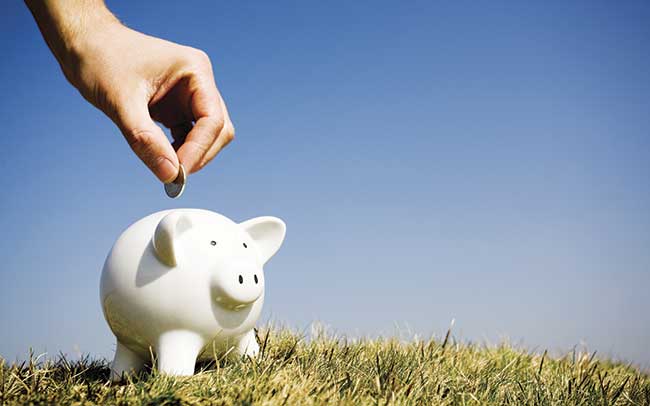 A new report by the Pensions Policy Institute -- The New Pensions Landscape -- shows that policy reforms have had a positive effect on retirement savings. Sam Barrett examines the findings.

Analysis of policy reforms during the past decade reveals significant improvements in the pensions landscape. But while there is much to applaud, there are still some concerns and uncertainties that need to be addressed.

First, the good news. Generally, incomes in retirement are growing and today there are around 13 million pensioners who are better off than in 2003. Of all the policies that have been introduced since then, the two that have had the most influence on boosting retirement income are the new state pension and the triple lock.

However, although pensioners are, on average, better off than they have ever been, future generations may receive lower levels of pension income than today's retirees. Through modelling, the Pensions Policy Institute shows that individuals who were aged 50 to 54 in 2010 have lower projected retirement incomes than those aged 55 to 64 in 2010.

This is because the older generation are more likely to receive income from defined benefit pensions and to be in receipt of the state pension for longer. The report also reveals that men will continue to have higher retirement income than women. But with women experiencing greater increases in their pensions, the gap is narrowing.

Another positive feature of today's pension landscape is the increase in the number of people saving for retirement. In 2015, around 18 million working-age people were engaged in workplace pensions, with this set to grow further as auto enrolment is introduced across smaller companies. Similarly, differences between public and private sector, male and female, and younger and older participation have all narrowed since 2003.

The policy reforms have also reaped benefits for the government. While its spend on state pensions has increased, with this projected to rise from 5.3% to 7.2% of GDP by 2046, other costs are projected to fall. As examples, during this period the proportion of GDP spent on public sector pensions will fall from 2.1% to 1.6% and, as a result of the triple lock and new state pension, spend on pension credit will reduce from 0.72% to 0.09%.

Alongside the positives, there are concerns that need to be addressed. Particularly worrying is the fact that, although the proportion has halved since 2003, there are still 1.6 million pensioners living in poverty. These are typically single women and older couples. Also concerning is the fall in average pension contribution levels. Back in 2002/2003, the average total contribution to an occupational defined contribution scheme was in the region of 10% of pensionable pay.

By 2014, this had fallen to around 5%. Although this will rise as auto enrolment contributions are scheduled to reach 8% by 2019, this may lead to an increase in opt-out levels. While auto enrolment has helped to improve the pension landscape, it is also important to be mindful of those that are ineligible. This includes 5.3 million employees and 4.8 million self-employed people. Ensuring they are not left behind on the retirement savings front is important.

As well as considering ways to address these issues, it will also be important to monitor how future changes affect the landscape. On the savings side, the introduction of the Lifetime ISA in April 2017 and the increase in auto enrolment contributions may affect opt-out levels, so it will be essential to monitor individuals', employers' and industry's behaviour.

Similarly, there is still uncertainty around how the pension freedoms introduced in 2015 will affect retirement income. This is still an embryonic market and changes in attitude as well as new products could transform future retirement incomes for good or bad. Going forward, it will be essential to continue to monitor the UK's pension landscape and in particular, how new reforms affect behaviour. Doing this will ensure that the UK builds on the solid progress it has made since 2003.

The new pensions landscape brings together existing and new research by the Pensions Policy Institute to examine changes in pension policy between 2003-2015 and, through modelling, analyse the effect on individuals and the government.

It was sponsored by the CII, the Association of British Insurers, the Department for Work and Pensions, the Pensions and Lifetime Savings Association and The People's Pension.