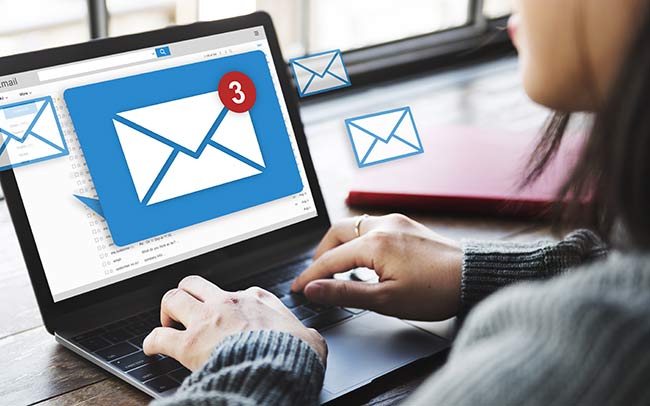 New YouGov research commissioned by Claims.co.uk has revealed that more than two-thirds (68%) of the British population said they would be uncomfortable as a passenger in a driverless car.

Further issues arise when it comes to the risk of a collision with a driverless vehicle. Of the drivers polled in our survey, 56% said they would worry that if they had to make a claim against a driverless car, they would automatically be classed as 'at fault' by insurers.

After all, with research showing that self-driving cars could save 2,500 lives in the UK between now and 2030, the sooner these technicalities are addressed, the better.