The Critic and the Customer 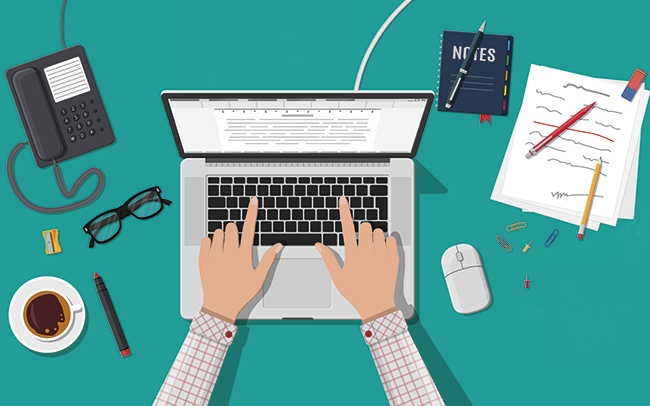 There's always a problem whenever anyone chooses to adopt a 'severest critic' stance. The official definitions of this phrase never make it clear that in many cases the 'severest critic' can also be a best friend.

Hence when providing this comment on the August launch of the 2016 Annual report -- and the simultaneous rebranding event -- my lasting "best friend" status (an active CII member since the 1960s) contrasts with my "severest critic" take at some irritating niggles along the way.

It's been two-way traffic of course. When establishment's petty rules, committee 'treacle' and tick-boxing officialdom come up against rebellious youth, there's always going to be friction.

A word I'd like to use to sum up a factor rampant during those earlier years would be 'pomposity', and the CII was no different in that respect from other establishment bodies of that era. Let's consider some historical CII examples of this, including feedback gathered over the years from past practitioners.

In my own experience, one of the most welcome winds of change from the past to waft through the corridors of Aldermanbury in recent years is an integral intolerance of corporate pomposity. But now those efforts have been consolidated by the strategic review of the CII's entire operations to help redefine its purpose.

The aim? To help the organisation modernise itself, become more relevant, diverse, and modern, ready for the future, and capable of fulfilling its core purpose of building public trust in insurance and financial planning.

Note that so far there's no specific mention of being a membership organisation or an examining body. Like the Royal Charter, it's all about the customer!

It's always difficult to merge heritage with progress, given the buffeting the former receives from the passing of time and changing consumer needs. But it's not impossible. It requires belief in the principles that have stood the test of time since establishment. Plus the need to fulfil those principles consistently with credibility and relevance, particularly to new generations -- both market professionals and consumers.

The CII believes the new visual identity launched in August 2017 is a vital part of those aims, bringing together a variety of sub brands, faculties, and societies to reflect a shared purpose, and provide flexibility going forward.

I certainly concur with that view, having myself in a previous working life inherited, among others, no less than 14 different versions of a single branded item randomly going out to B2B customers!

Next time: September 2017 -- what's happening to the image of UK motor insurance? How could the CII's strategy help?