Volunteers applauded for going above and beyond 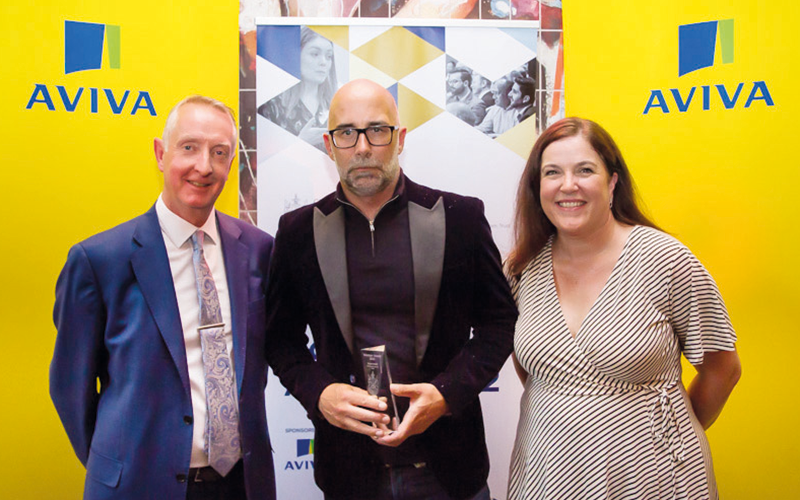 At the Ambassadors in Action Conference, Jonathan Clark, CI Volunteers applauded for going above and beyond I interim CEO and David Ross, vice-president of local institutes, handed out trophies and certificates to CII local institute (LI) and PFS regional committee volunteers who have gone above and beyond in continuing to offer members professional development and networking opportunities.

Distinguished Service Awards were presented, recognising an individual’s outstanding dedication and significant contribution to their own LI or PFS regional committee in areas such as training, development, professionalism and commitment to the local proposition. The recipients were: the Insurance Institute of 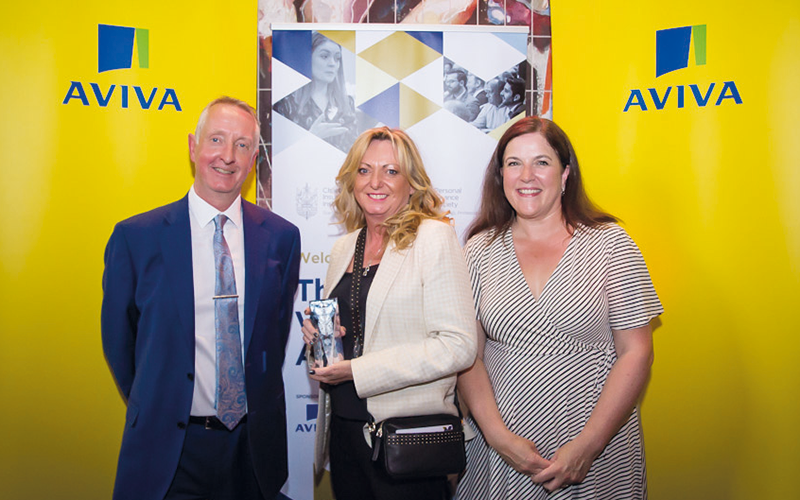 Exceptional Service Awards were also handed out, recognising those who have exceeded the requirements of a role at a regional or national level by becoming champions for their LI or PFS regional committee, as well as great advocates for the insurance and personal finance profession. These were presented to: the Insurance and Actuarial Society of Glasgow’s Ruth Murray; and the Insurance Institute of Northern Ireland’s Brian Caruth. 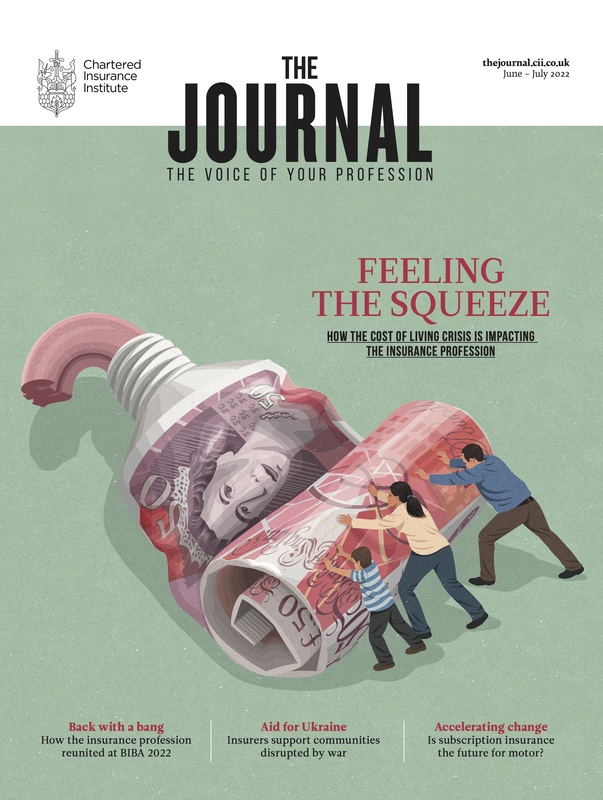 This article appeared in our June/July 2022 issue of The Journal.
Click here to view this issue
Filed in:
News