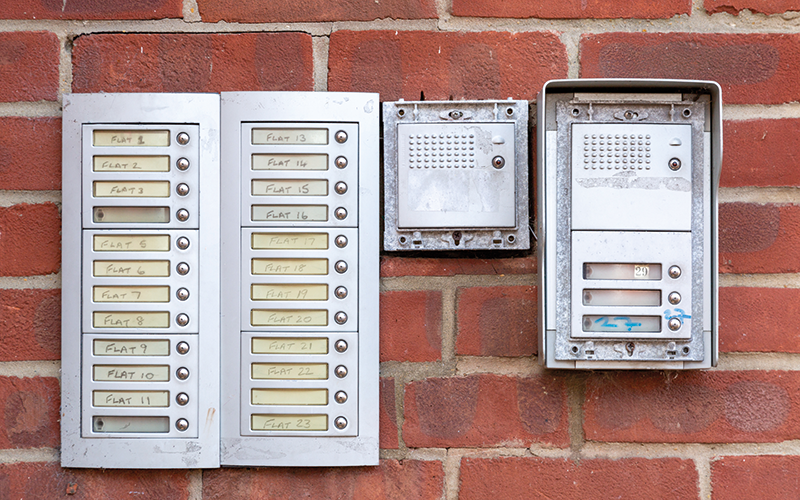 In our last regulatory update, we talked about how the insurance sector, including insurers, brokers, trade associations and the CII, had come together to produce a report to government on the commercial opportunities around net zero. The completed report was presented to the Department of International Trade in a conference on sustainability and cyber risks in London in March.

The report highlights work being done across the profession to contribute to the target to eliminate net carbon emissions by 2050, as well as commercial opportunities for the UK as a hub of expertise in sustainability. The report covers the work that the CII has done with the Chartered Body Alliance to establish a Certificate in Climate Risk.

The report also highlights the crucial role insurance plays in enabling new technologies, such as the use of hydrogen as fuel, and the regulatory challenges that exist under the Solvency II regime, with its emphasis on collecting data based on past experience that by definition is not possible when insuring new technologies. This debate will continue in the coming months with a meeting of the All Party Parliamentary Group on Insurance with the Department of International Trade.

The Financial Conduct Authority (FCA) published its business plan in April and, unsurprisingly, it focused on the new Consumer Duty, saying: “As well as acting to deliver good customer outcomes, firms will need to understand and evidence whether those outcomes are being met. We will embed the new Consumer Duty in our supervision and enforcement, so we increasingly focus on the outcomes consumers experience.”

To underline the importance of the switch of focus to outcomes, the FCA has labelled all its plans with the outcomes that are associated with each set of actions. Three of the FCA’s four outcomes for retail financial services come directly from the Consumer Duty – fair value, suitability, and treatment and confidence – which shows how important this project will be for the FCA during the next three years.

The FCA has also said it is looking to use ‘digital listening’ as a regulatory monitoring tool, giving the example of firms that are having trouble claiming for business interruption insurance. So, it will no longer be enough for firms to keep their files up to date – anything that is said on Trustpilot, Feefo and other social media sites will also be under scrutiny by the regulator.

At the end of January, Michael Gove, the Secretary of State for Levelling Up, Housing and Communities, wrote to the FCA requesting a review of the buildings insurance market for multiple occupancy buildings, to be undertaken in close consultation with the Competition and Markets Authority. The FCA responded by saying that it would examine risk pricing and distribution costs in this market and has written to insurers and brokers to gather information.

The FCA has been given only six months to complete the study, with an interim report due at the end of April. With inflation in the construction sector rising faster than at any time in a generation, the results could have a dramatic impact on insurers, brokers and leaseholders.

This article appeared in our April/May 2022 issue of The Journal.
Click here to view this issue
Also filed in:
News analysis
Topics:
Consumer
Fca
Regulation