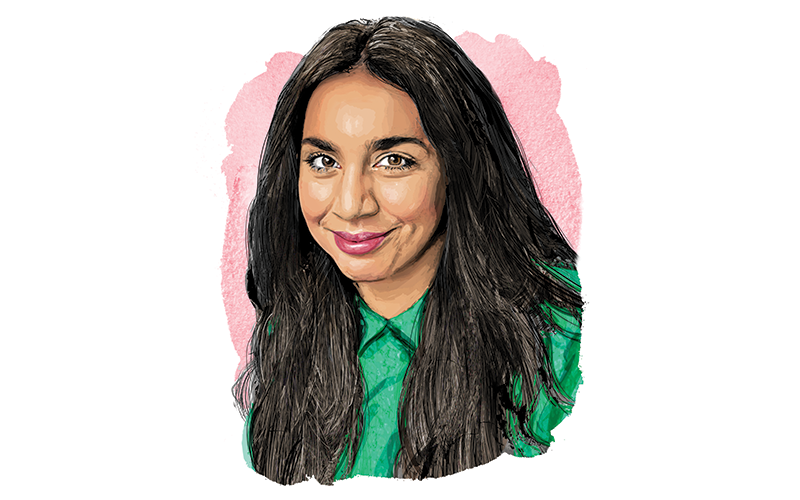 Yasmin Carter-Esdale on the importance of professional qualifications, regardless of which route you take to get them

So, what did you study at university?”

Having not attended university myself, this had become a question I dreaded being asked, but one that I couldn’t seem to avoid.

With a record-breaking 44% of all 18-year-old students in the UK applying for a university placement in 2021 according to UCAS, it is easy to see how, when entering the working world as a junior, the pervasive narrative centres around what someone studied at university, rather than considering whether someone attended university at all.

Over time, these subtle assumptions had me feeling as if my lack of a university education left me in lower standing than my degree-educated peers.

I began to exaggerate our differences in my head and a fictitious gulf opened up, with the degree-holders sitting in the upper echelons of society, philosophising as they sipped champagne and waved their degrees about, and the lowly school-leavers at the bottom eating beans on toast and watching reality TV.

It was a ridiculous notion, to pin even a small part of my self-worth to a piece of paper, and it took until my fourth year of working in insurance to do something proactive to change my mindset.

The initial attraction to gaining my professional insurance qualifications was the ability they gave to evidence strong technical competencies, as well as the resultant career progression opportunities.

As I progressed further along the qualification route, passing the CII Certificate, then Diploma, the benefits of pursuing professional accreditation outside of the world of education became clear.

For a junior employee who had little work history or education to show at the time, the professional qualifications I achieved immediately elevated my skillset.

I was suddenly able to evidence that I was capable of independent research, critical thinking and the art of applying concepts to new and unfamiliar situations. I could demonstrate that I could perform under the pressure of a timed exam and deliver a dissertation over the course of several months alongside working full-time.

The technical competencies I could now evidence meant the career progression I was looking for came along quickly. The change to my mindset, however, was slower.

One of the cornerstones of building an equitable workplace is ensuring that everyone is equipped with the tools they need to excel. For many workplace demographics, especially junior employees, professional qualifications can play an imperative part, both evidencing technical skills gaps and giving people the confidence they need to position themselves as a subject-matter expert.

That is why I believe so strongly in the work we are doing as part of the CII New Generation Broking Group 2020 – calling for all broking organisations to join together and implement professional qualifications as a minimum standard for staff.

A piece of paper was never going to define me. But a piece of paper did give me the confidence to change my own narrative. Isn’t it time we helped change the narrative for others? 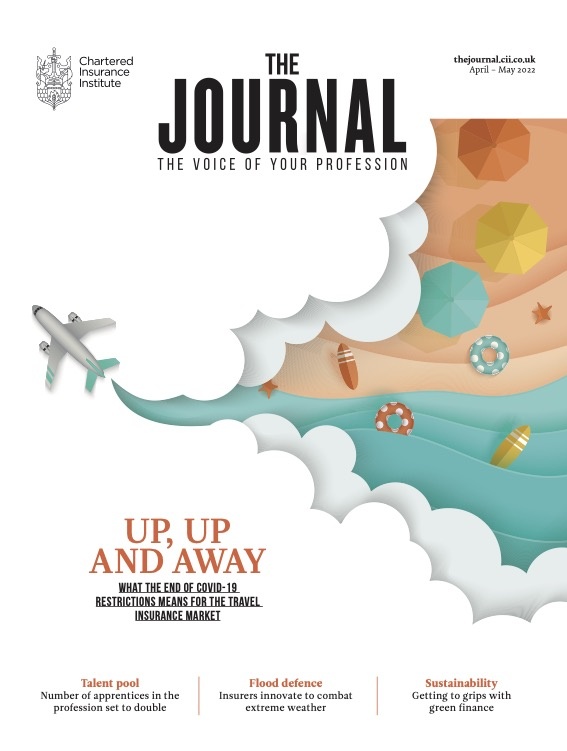 This article appeared in our April/May 2022 issue of The Journal.
Click here to view this issue
Filed in:
Opinion
Topics:
Learning