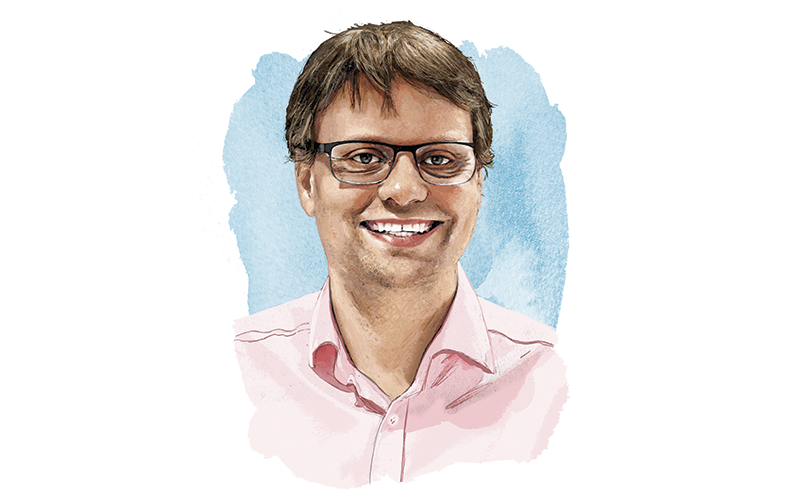 The CII’s 2022 New Generation programme kicked off with events in parliament and with regulators during January and February.

The parliamentary events featured a public affairs masterclass by Graham Trudgill FCII, Chartered practitioner and executive director at the British Insurance Brokers’ Association (BIBA). He treated the members of our flagship talent programme to a medley of legislative and parliamentary case studies, including:

The New Gens discussed many issues, including the ongoing battle to minimise insurance premium tax, especially for higher-risk consumers who find themselves paying higher premiums, and therefore higher taxes, even though they have had little or no control of the factors that mean they are higher risk.

The parliamentary event built on a regulatory event that took place in January, which featured presentations from regulatory expert Jill Hambley. It was another excellent insight into the world of regulation, including the different focus that is brought to bear through competition, conduct and prudential regulation.

One key issue addressed during the two events was how far regulators should go to establish consistency in market practices – for example, consistency of wording in contracts. While freedom to innovate encourages competition, it may not always be the most desirable competition, with confusion over what different terms mean from contract to contract meaning that customers are not always able to adequately compare different offers.

Lessons learned from the events will feed into the New Gen members’ projects, which are tackling issues as diverse as attracting talent, ESG and hybrid working.

Matthew Connell is policy and public affairs director of the CII