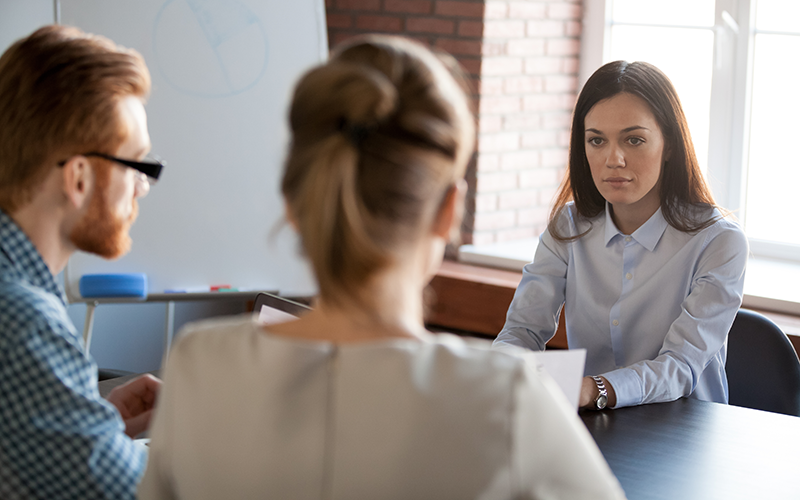 A recent Chartered Body Alliance (CBA) global survey has revealed the realities regarding the treatment of customers in vulnerable circumstances, including that 33% of respondents working in financial services considered themselves to be vulnerable within the last 12 months.

The survey was undertaken by CBA members between 4 August and 8 September 2021. A total of 1,637 responses were received.

During the past 12 months, the majority of respondents (61%) said they had either directly or indirectly supported a customer in vulnerable circumstances, while 75% had discussed the issues facing such customers within their team, either frequently or on occasion.

Respondents were asked if they had seen any examples of bad practice towards customers in vulnerable circumstances. Detailed, anonymous examples were provided by 356 respondents and included:

However, a significantly lower percentage (58%) had received formal, structured training on the fair treatment of customers in vulnerable circumstances. Of those who had undergone training, only half (51%) had received it in the six months prior to the survey.

Sian Fisher, CEO of the CII, said: “If we think we are going to go through our whole lives avoiding a time when we fit the definition of ‘vulnerable’, we are kidding ourselves.

“Financial circumstances, ill health, disability and life events all mean that we are almost certain to go through a period in our lives when we are vulnerable. This research underlines how important it is for us all to have an inclusive approach to all customers, and not treat vulnerability as an ‘add on’ that only applies to
a minority.”

This article appeared in our December/January 2022 issue of The Journal magazine.
Click here to view this issue
Also filed in:
News