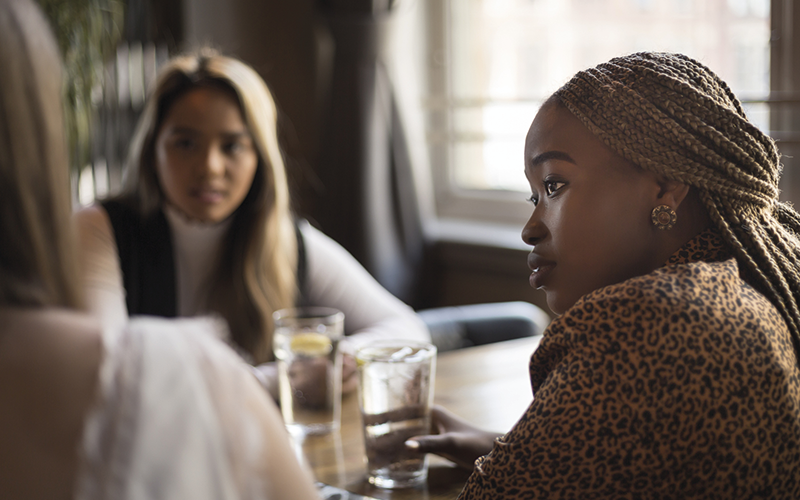 The CII took part in Talk Money Week, an annual awareness campaign coordinated by the Money and Pensions Service, by encouraging members to start a conversation with family and friends about later life and care funding.

To kickstart conversations about later life and care, the CII emailed insurance professionals asking them to read and share our Guide to Later Life: Starting the Conversation, and arrange a conversation about this important issue with their own friends and family.

The impact of Covid-19 has made it more important than ever to start conversations about our later-life resilience and to look after our financial, social and mental wellbeing.

The CII’s call for conversations about care comes after the professional body’s survey of 2,000 consumers in December 2020 found people who discuss care plans with their wider family are reassured by talking about the issues and coming up with a plan.

Matthew Connell, CII director of policy and public affairs, said: “Starting conversations about later life and care funding sooner rather than later enables you to focus on enjoying your life in the sure knowledge that you have the appropriate plans in place to deal with later-life needs.

“It is never too early to start planning for later life but sadly all too many people every year find it is now too late to widen their options for care as they sleepwalked into a funding crisis.”

To read the Guide to Later Life: Starting the Conversation visit: www.cii.co.uk/media/10126692/later-life-consumer-guide-c1.pdf 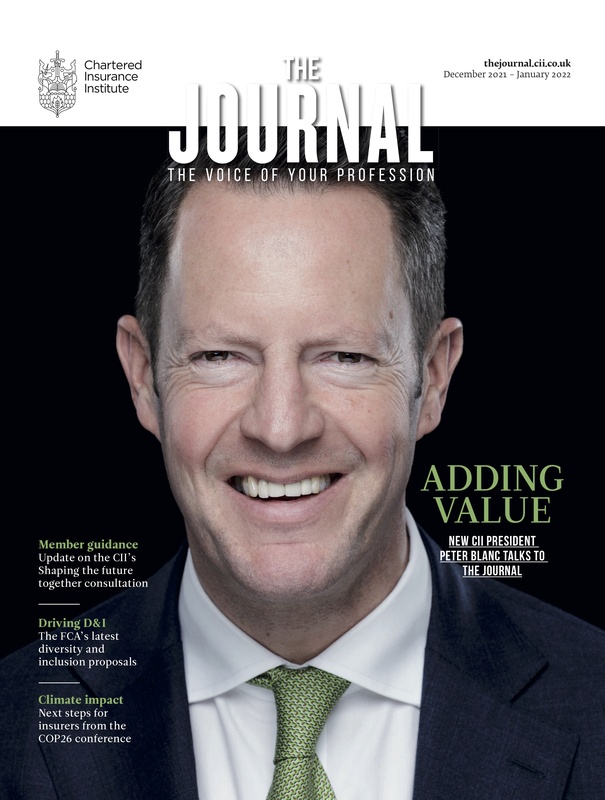 This article appeared in our December/January 2022 issue of The Journal magazine.
Click here to view this issue
Also filed in:
News