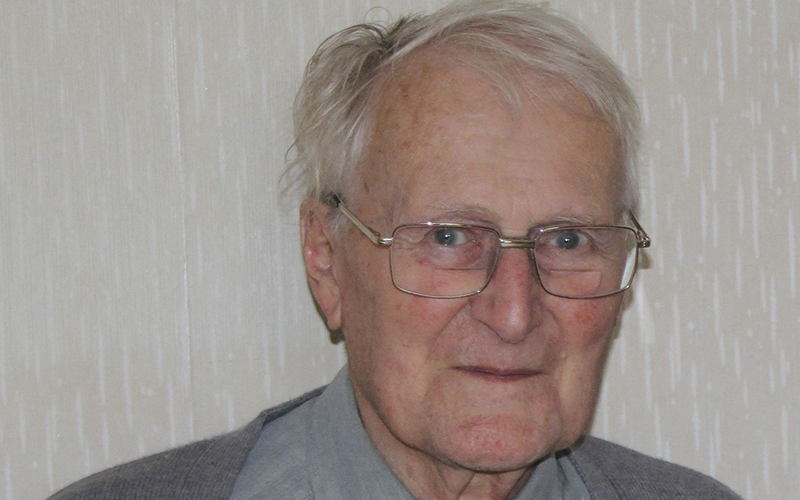 The CII is saddened to inform members of the passing of Donald Henry Lane FCII, who died on 8 September 2021 at the age of 97.

In 1941, he started work with the Westminster Fire Office (a subsidiary of the Alliance Assurance Company) and, after completing military service, resumed his career in insurance in 1947 and became an Associate of the CII in 1949.

He became a Fellow of the CII in 1955 and served as president of the Plymouth Insurance Institute for 1965-1966. In 1967, he moved to his firm’s Slough branch and settled with his family in High Wycombe, serving a term as chairman of the Reading Institute.

Mr Lane finally moved to Edinburgh and retired in 1987, remaining highly active in various volunteer roles with trusts and committees.

This article appeared in our October/November 2021 issue of The Journal.
Click here to view this issue
Filed in:
News