Taking a back seat 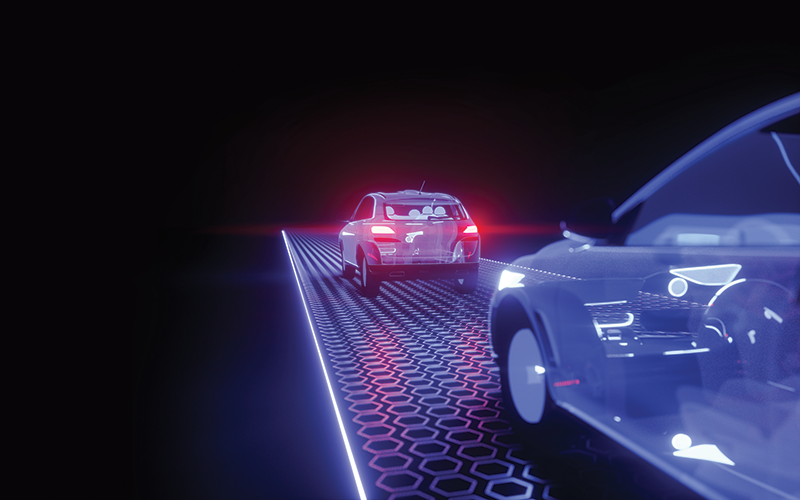 Self-driving vehicles could appear on UK roads for the first time later this year, the Department for Transport announced in April.

Following a landmark call for evidence, the government has set out how vehicles fitted with Automated Lane Keeping System (ALKS) technology could legally be defined as self-driving, if they receive GB-type approval and there is no evidence to challenge the vehicle’s ability to self-drive.

Designed for use on a motorway in slow traffic, ALKS enables a vehicle to drive itself in a single lane, monitor speed and keep a safe distance from other cars, while maintaining the ability to return control easily and safely to the driver at any time.

Scarlett Milligan, a barrister specialising in personal injury at Temple Garden Chambers, says: “The key question for insurers is whether an accident was ‘caused by’ the automated vehicle. While vehicles with ALKS have self-driving capability, it is limited and they will still require human input and human driving.

“It will therefore be important for insurers to understand where any errors occurred and whether accidents appear to be the fault of the vehicle driving itself, of the human driver (known as the user in charge), of a third party, or a combination thereof,” adds Ms Milligan.

Self-driving technology in cars, buses and delivery vehicles could spark the beginning of the end of urban congestion, with traffic lights and vehicles speaking to each other to keep traffic flowing, reducing emissions
and improving air quality in our towns and cities.

Not only are automated vehicles expected to improve road safety, but the technology  could also improve access to transport for people with mobility issues and lead to more reliable public transport services, helping to level up access to transport in historically disconnected and rural areas.

The CEO of the Society of Motor Manufacturers and Traders, Mike Hawes, says: “Automated driving systems could prevent 47,000 serious accidents and save 3,900 lives in the next decade, through their ability to reduce the single largest cause of road accidents – human error.

“Technologies such as ALKS will pave the way for higher levels of automation in future – and these advances will unleash Britain’s potential to be a world leader in the development and use of these technologies, creating essential jobs while ensuring our roads remain among the safest on the planet.”

He continues: “As we build back better, connected and autonomous vehicle technology could create around 38,000 new jobs in a UK industry that could be worth £42bn by 2035. More than 80% of these jobs are expected to be in professional, technical and skilled trade occupations.”

However, William Balfry, member of the Motor SFT at the Forum of Insurance Lawyers and a senior associate at DWF, says that while much of the press heralded this as the commencement of self-driving cars being allowed on our roads, in fact this is far from the truth and can only be considered a step towards such a state.

He warns: “There have been a number of incidents in the US, which have shown how difficult it is to establish fault – it took two years to investigate a fatal crash involving a Tesla in 2018 where eventually it turned out the driver had not taken back control of the car when asked to, as he was playing a game on his phone.

“ALKS are a step towards automation but a lot of work remains to be done, including a review of the Highway Code.”

Luke Holloway is editor of The Journal 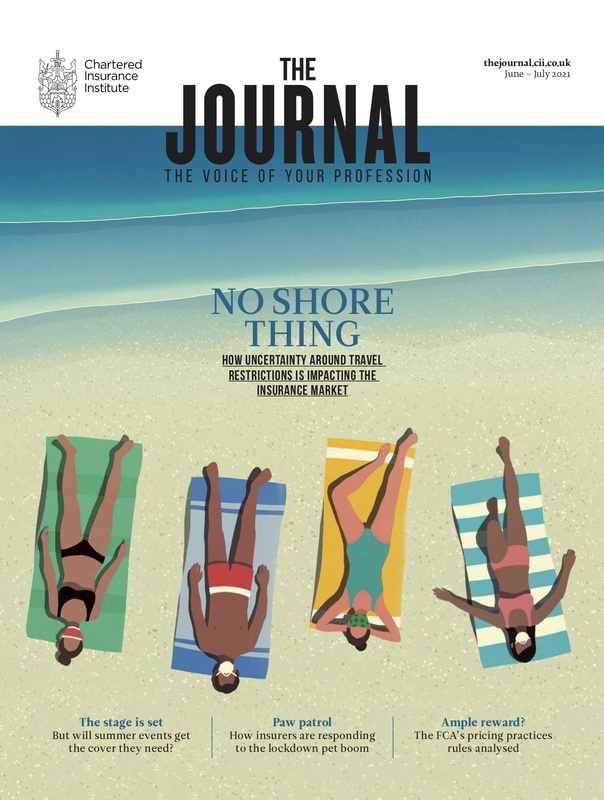 This article appeared in our June/July 2021 issue of The Journal.
Click here to view this issue
Also filed in:
Features
Topics:
Motor
Technology